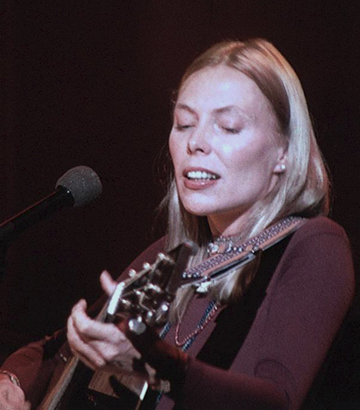 A Very Happy Birthday to Joni Mitchell! Mid-2015, Joni tragically suffered a brain aneurism and is reportedly, slowly recovering. We can all celebrate that the brilliant Canadian singer / songwriter / artist has made it to 76 and wish her many happy, productive years ahead!