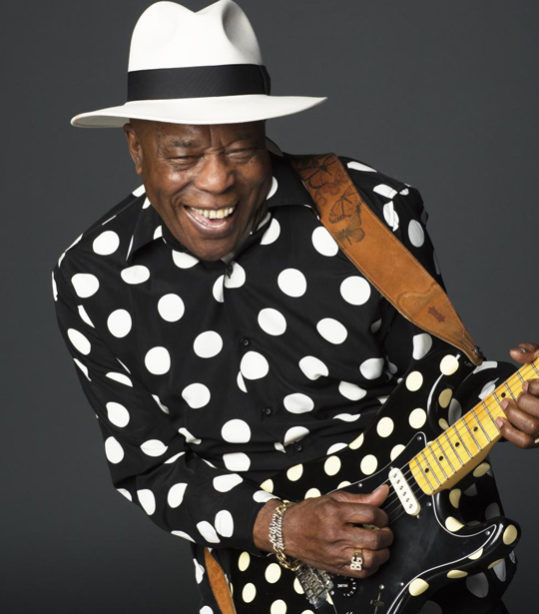 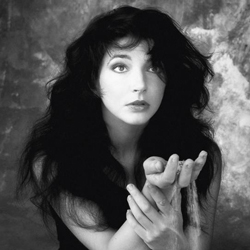 Happy Birthday to the amazingly talented Kate Bush! Check out a couple of Kate’s best and most popular videos below…
1968: Sean Moore (Manic Street Preachers)

EVENTS
1968: The Beatles closed their Apple Boutique in London, giving away all the stock to passers by.
2014: Death of guitarist, Dick Wagner [aged 71] of The Frost & Ursa Major. Dick also played with the classic Lou Reed & Alice Cooper bands, and contributed to many studio sessions including Aerosmith, Kiss, etc. He co-wrote songs with The Coop such as “Only Women Bleed”, “You And Me, “How You Gonna See Me Now” and “I Might As Well Be on Mars”.

Happy 84th Birthday to the legendary Buddy Guy! He started the whole electric guitar blues thing and has influenced so many musicians, including Jimi Hendrix. I caught Buddy live in Auckland in the 80s and it was a real lesson in the blues. What a master guitarist and survivor ~ the last blues man of his generation still around and playing up a storm.