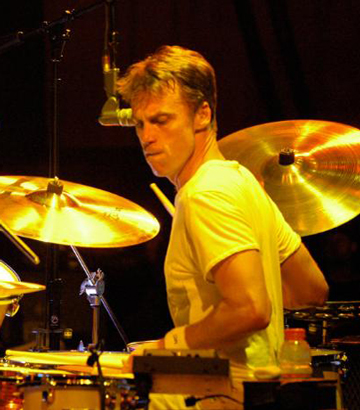 The totally amazing, mind-boggling ‘Relayer‘ album was released by YES, 45 years ago today! The epic glory of “The Gates of Delirium”, the phenomenal musicianship of “Sound Chaser” and the blissful caress of “To Be Over”. A 10 out of 10 LP, in my book! 🙂