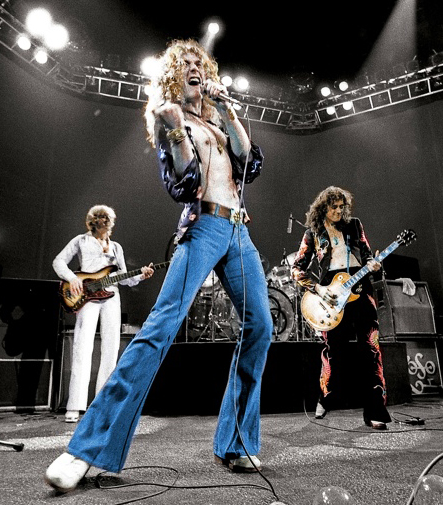 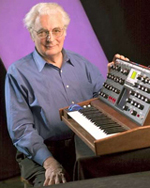 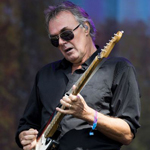 EVENTS
1970: ‘Let It Be’ by The Beatles began a 3-week run at the top of the U.K. album charts.
1975: Led Zeppelin played the first of three consecutive concerts at Earl’s Court, London.
1992: Iron Maiden had their third number one on the U.K. album charts with ‘Fear of the Dark’.
1992: The Meat Puppets played a concert at The Powerstation, Auckland ~ I was there!
1996: The Smashing Pumpkins played a concert at the Supertop, Mt. Smart Stadium, Auckland ~ I was there!
2006: The King of Sweden presented Led Zeppelin with the Polar Music Prize in Stockholm.