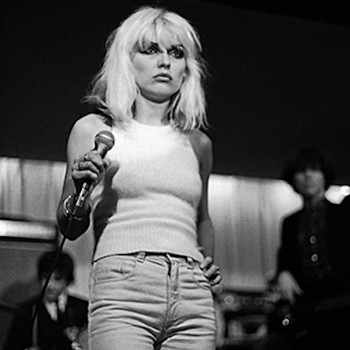 EVENTS
1967: The ‘Sgt Pepper’s’ album by The Beatles began a 15-week run at No.1 on the US chart.
1969: Mitch Mitchell quit The Jimi Hendrix Experience.
1974: King Crimson performed their last concert of the ’70s in New York’s Central Park. The final few gigs by this line-up of King Crimson (Robert Fripp, Bill Bruford, John Wetton & David Cross) were documented on the incredible live album, ‘USA’. 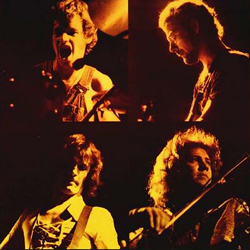 Happy Birthday, Debbie Harry of Blondie. She is 75 today! Can you believe it?