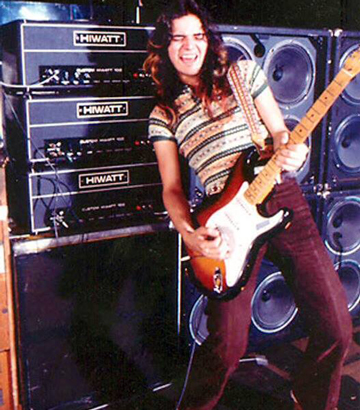 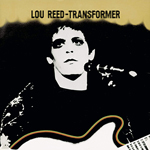 The late great Tommy Bolin would have been celebrating his 69th birthday today… if he hadn’t got hooked on heroin and died at the tender age of 25. A phenomenal guitarist and fine singer, he can be heard on many excellent recordings, such as his brilliant solo albums, ‘Teaser’ and ‘Private Eyes’, Deep Purple‘s ‘Come Taste the Band’, Billy Cobham ‘Spectrum’ (a groundbreaking fusion masterpiece from 1973), James Gang ‘Bang’, and many more.

This is “Quadrant 4” from ‘Spectrum’… Billy Cobham’s drumming is phenomenal enough, but listen (after Jan Hammer’s moog solo) when Tommy kicks into high gear at around the 2 minute mark ~ totally astonishing!