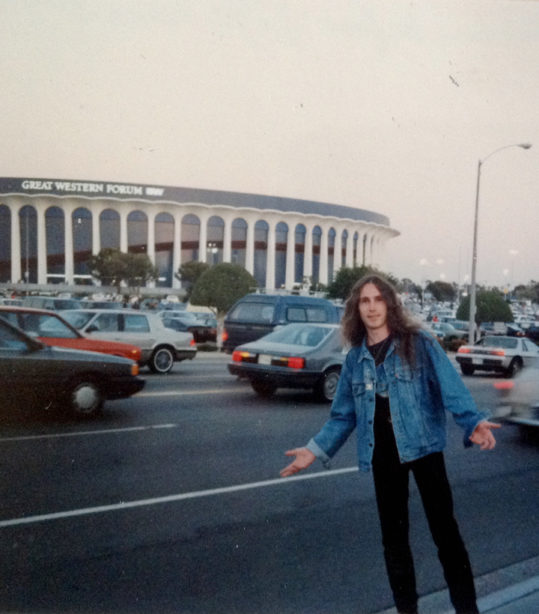 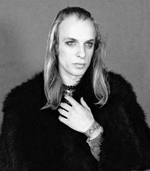 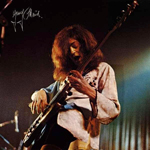 New Zealand bassist, Gary Thain of Uriah Heep would have been 72 today. Gary’s three years with Heep highlighted his mastery of the bass and wonderful original style, but sadly he succumbed to heroin addiction, dying at the age of 27 on 8th of December, 1975.

The YES concert “In the Round” at LA. Forum in ‘91 was the greatest musical experience I have ever witnessed! Picture above is me outside The Forum, before the show. The revolving stage ensured an ever-changing view, and above that were eight mechanical claw-like arms for the lighting, which would lower and surround the band at the appropriate moments. The musicianship was ~ of course ~ exceptional! Below is one of only two songs the 8-piece group played from their then current ‘Union’ album (filmed six days before the concert I attended).