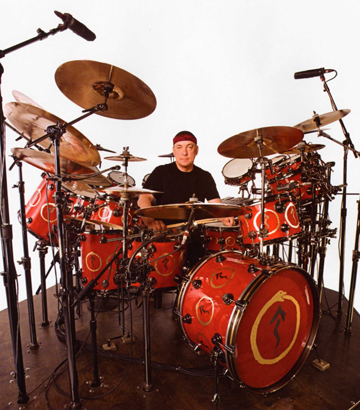 Happy 67th Birthday to Neil Peart of RUSH! He is undoubtedly one of the best percussionists on the planet and he also writes the lyrics for Rush. Sadly, it appears to be the end of the road for the band ~ Neil has announced retirement from touring, due to tendinitis and wanting to spend a lot more time with his family. Best wishes go out to the man and thanks for all the great music! Here’s “YYZ”, a showcase for Neil’s incredible drumming…