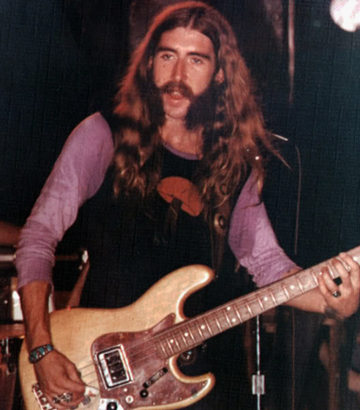 It was 47 years ago that we lost another great musician from The Allman Brothers. Berry Oakley died after he rode his ’67 Triumph into a bus, barely one year after and three blocks away from the scene of Duane Allman’s fatal motorcycle crash in 1971.