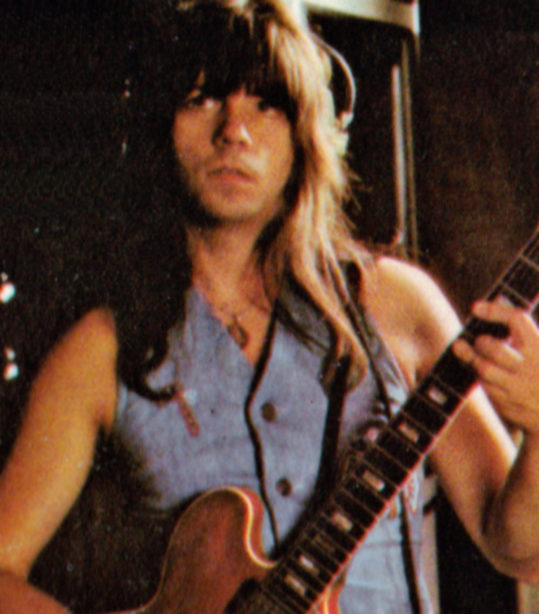 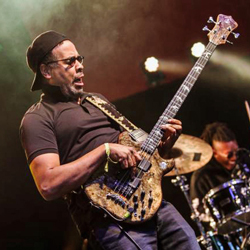 Happy Birthday to Andy Scott, the highly under-rated guitarist / singer / songwriter with Sweet, since 1970. He’s a fantastic musician ~ and don’t let anyone try and tell you otherwise. Not only that, but he’s a top bloke! I have met Andy and had the pleasure of catching Sweet live several times ~ including the classic Connolly / Priest / Scott / Tucker line-up in 1975. Happy 71st, Andy!