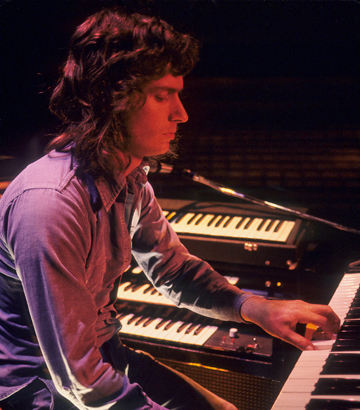 Happy 70th Birthday to masterful keyboardist / composer, Tony Banks, of Genesis. Tony wrote or co-wrote a major share of the Genesis catalogue over the years… here is some rare footage of just a couple of their classics in one great medley: