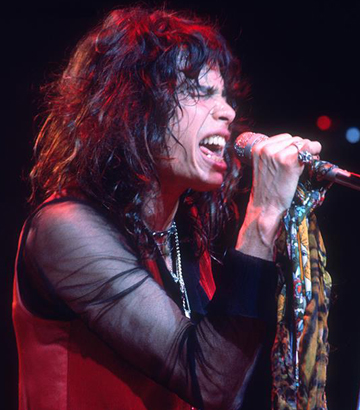 Happy Birthday to Steve Tyler of Aerosmith ~ he’s 72 today!!! Steven is such a great singer, with a very distinctive voice and a true showman on stage. Here’s one of the best from the good ol’ days… originally on the ‘Get Your Wings‘ LP, this is “Seasons of Wither”.