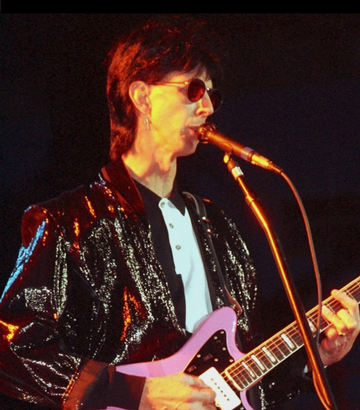 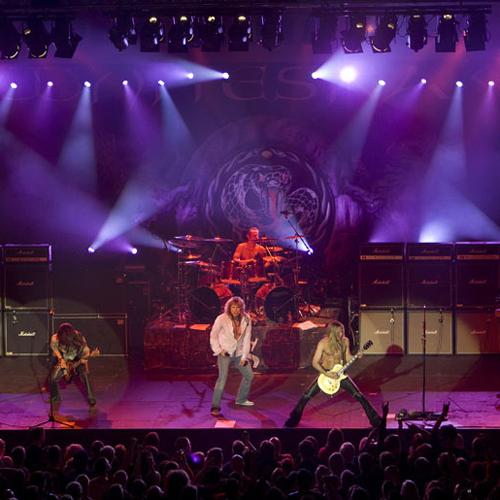 Rest in Peace, Ric Ocasek. The singer / guitarist and principle songwriter for The Cars would have been 76 today. He passed away on 15 September, 2019. Here’s one of the great songs from their debut LP, which was a big hit, back in 1978!