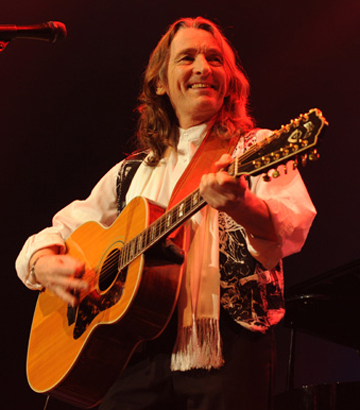 Happy 70th Birthday to Roger Hodgson, a wonderful musician ~ songwriter, singer, guitarist, keyboard player, bassist… I saw him live at Taupo in 2019 and nine years earlier in Auckland ~ both were magical performances. I got to meet Roger that night in 2010 too and I can confirm that the Supertramp guy is a super nice guy! A founding member of Supertramp, Roger was with the band from 1969 to 1983 and was responsible for most of their best known songs. This brilliant piece is one of my favourites…