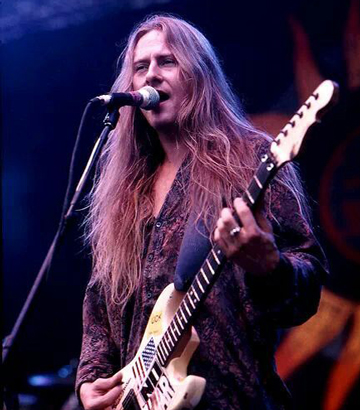 44 years ago, this wonderfully weird movie hit the screens…

Happy 54th Birthday to Jerry Cantrell of Alice in Chains! He has kept the band going through thick and thin ~ good on him for doing that. Jerry can play some mean and heavy duty riffs, but also emotional acoustic numbers like this AiC classic…