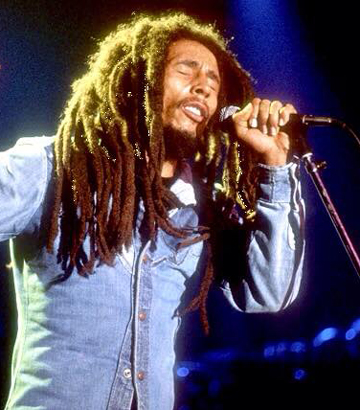 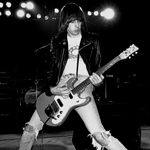 EVENTS
1980: Bob Marley collapsed on stage during a concert in Pittsburgh; his last live performance.
1988: Pink Floyd’s ‘Dark Side of the Moon’ finally left the U.S. charts, after a record-breaking 741 weeks.
2000: Radiohead started a 2-week run at No.1 on the UK album chart with ‘Kid A’.

Bob Marley gave his last performance 39 years ago. Here is some rare, rastastic footage of the Reggae King captured live on stage at Western Springs in Auckland, New Zealand on 16th April, 1979.