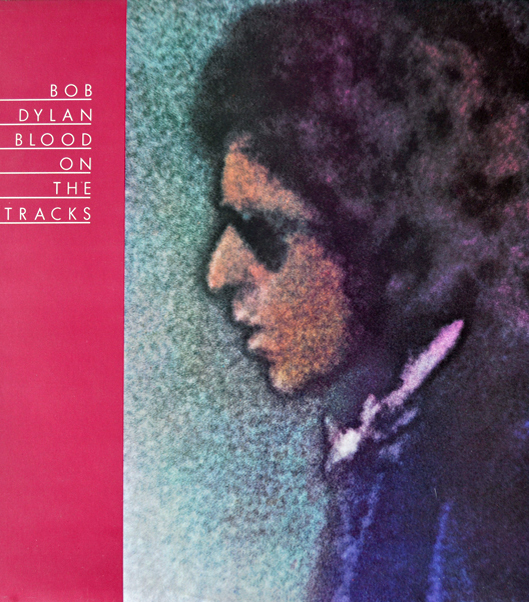 EVENTS
1956: Buddy Holly signed a recording contract with Decca Records.
1973: Death of Max Yasgur, owner of the Woodstock farm where the 1969 festival was held [aged 53].
1975: Bob Dylan went to No.1 on the US album chart with ‘Blood on the Tracks‘.
1980: David Bowie divorced his wife, Angie and won custody of their son Zowie, (now known as film director, Duncan Jones).
1988: The Who performed at the British Phonographic Industry awards ceremony, after receiving an award for their “Outstanding Contribution to British Music”. It was the last time drummer, Kenney Jones played with the band.
1990: Death of singer / songwriter, Del Shannon [aged 55].
1994: Robben Ford played a concert at The Powerstation, Auckland ~ I was there!
2019: IRIS released her debut single, “Bold”.

45 years ago, Bob Dylan was at the top of the charts with his brilliant album, ‘Blood On The Tracks‘. Bob bared his soul across great songs, such as “Tangled Up In Blue”, “Simple Twist Of Fate”, “Idiot Wind”, “Lily, Rosemary And The Jack Of Hearts”, “Shelter From The Storm” & “Buckets Of Rain”. Poignant and highly influential, ‘Blood On The Tracks‘ ranks amongst the finest of Dylan’s LPs… if not, the Best!

OK, so James Dean was not a musician ~ but he inspired a great song by Eagles! The rocker was written by Glenn Frey, Don Henley, Jackson Browne & J. D. Souther, recorded for their third album, ‘On the Border’, in 1974. Rest in Peace, Glenn ~ and James. “Too fast to live, too young to die…”