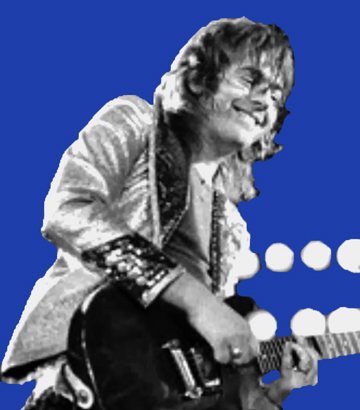 “Lonesome” Dave Peverett passed away 20years ago. You have probably heard Foghat, but ever listened to Savoy Brown? They were a top notch blues rock band from UK in late 60s / early 70s. They did primo albums, such as ‘Looking In’, and ‘Blue Matter’ while Dave was in the band. Hard to find, but well worth checking out! In fact, I can’t find a Savoy Brown clip with Dave in it on YouTube, so we’ll go with this barnstorming chestnut from classic era Foghat!