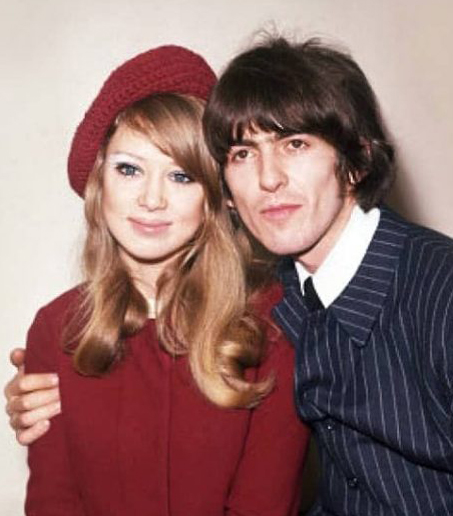 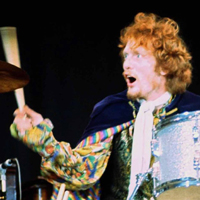 50 years ago, one of the most beautiful songs ever written was released as a single by The Beatles ~ “Something”. The George Harrison penned song never fails to make me feel good… when he plays that lead guitar break it is spine-tingling, every time!

Also capturing the other Beatles and their partners, this video features footage of George with Pattie Boyd, whom he wrote the song about and married. As if that wasn’t enough, Eric Clapton (whom she later married) also wrote “Layla” and “Wonderful Tonight” about Pattie too!