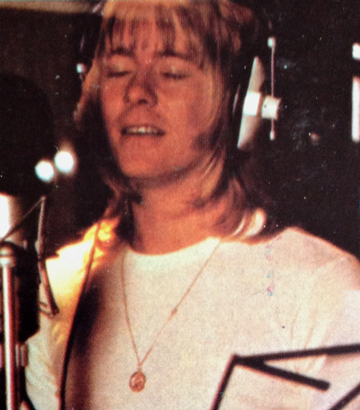 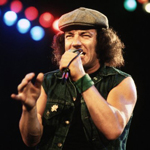 Beneath the glitter and glam, Brian Connolly was a fine singer indeed ~ he would have been 74 today. Surprisingly, Brian lacked confidence in his abilities and took to drinking, to calm his nerves before performances. This led to full on alcoholism, causing his career and health to spiral down to a sad ending. He died on 9th of February, 1997, aged only 51.

Sweet ruled the singles charts in the 70s, with a string of irresistible pop / rock numbers including “Ballroom Blitz”, “Fox on the Run” & “Love is Like Oxygen”. Their best work can be found on their albums though, where they had a much harder edge and stretched out with excellent musicianship ~ check out ‘Sweet Fanny Adams’, ‘Desolation Boulevard’, ‘Give Us a Wink’ & ‘Level Headed’.