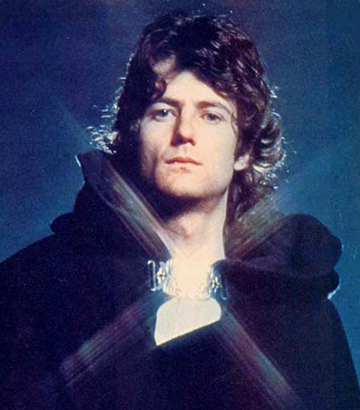 EVENTS
1965: The Who released the single “My Generation”, which peaked at No.2 on the UK chart.
1971: Elton John released his fourth album ‘Madman Across The Water‘, which features performances by Rick Wakeman and Mick Ronson.
1977: The manager of the Virgin record store in Nottingham, England was arrested for displaying a large poster advertising the debut Sex Pistols album.
1982: Brian Wilson was fired from The Beach Boys by his former colleagues.
1988: Mick Jagger performed a concert at Western Springs Stadium, Auckland ~ I was there!
1996: Death of saxophonist, Eddie Harris [aged 62].
2005: Death of guitarist, Frederick Lincoln “Link” Wray [aged 76].
2011: Steely Dan and Steve Winwood played a double bill concert at Church Road Winery, Napier ~ I was there!

Happy Birthday to Peter Hammill of Van der Graaf Generator. Peter led his adventurous band through the 70s and they recorded some very out there albums. VDG were labelled as “underground prog”, but Hammill had a sinister lilt to his voice that punks like John Lydon emulated. The group reformed three decades later — from the ‘H to He Who Am The Only One‘ LP, this is “Killer”.