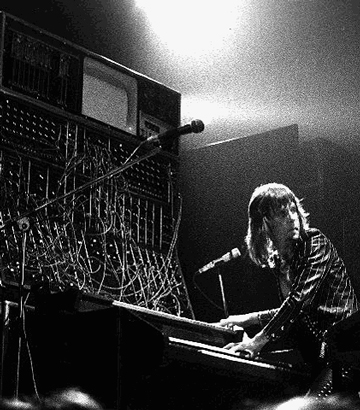 Keith Emerson would have been 75 today… sadly, he took his own life on 11 March, 2016 :(reportedly, due to depression, because of deteriorating ability in his fingers, to be able to play). What a brilliant, pioneering keyboard player he was! Check out this smokin’ version of “Fanfare for the Common Man” with John Entwistle, Simon Phillips, Jeff “Skunk” Baxter & Joe Walsh. Fine selection of Emerson, Lake & Palmer vinyl here!