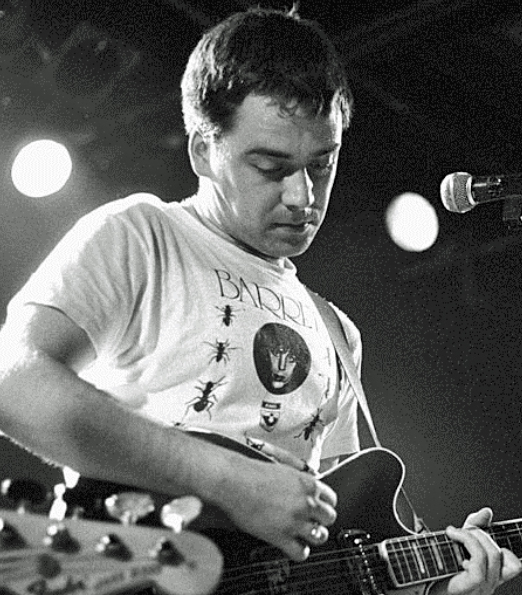 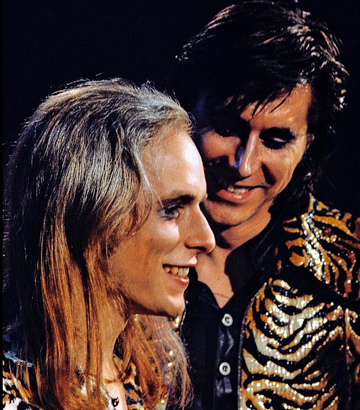 Bryan to Brian: “This band ain’t big enough for two of us!” There was always a friendly rivalry between Eno and Ferry ~ from who could steal the spotlight onstage, to who could get the most girls backstage. It basically came down to Ferry’s natural stage presence, fighting it out with Eno’s sonic delights and outlandish wardrobe. So, after helping create the brilliant first two Roxy LPs, Eno avoided collision by walking out (and it turned out for the best).
1979: Neil Young released his ‘Rust Never Sleeps’ album.
1991: Axl Rose caused a riot during a GN’R gig at Riverpoint Amphitheatre, Maryland Heights. 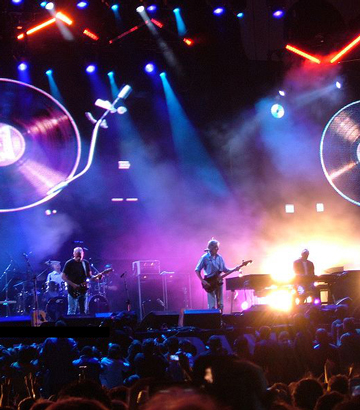 Happy 57th Birthday to Martin Phillipps! The Dunedin singer / songwriter / musician is best known for his internationally acclaimed band, The Chills. I caught them live in April, 2017 at The Cabana, Napier and they were playing and sounding better than ever! Martin has had some challenging times with health and his musical career over the years, so it’s great to know that he is in a healthy, happy place now. I love my leather jacket, but this is my fave Chills number…