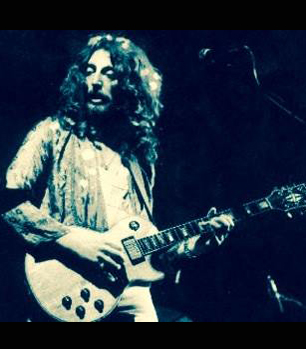 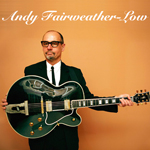 EVENTS
1961: The Beatles began their engagement as regular headliners at Liverpool’s Cavern Club. They performed about 300 shows over the next two years.
1962: Robert Zimmerman legally changed his name to Bob Dylan.
1972: Death of Brian Cole of The Association.
1979: Th’ Dudes played at Dunedin University Union Hall ~ I was there! I also sold tickets to the gig, at The EMI Shop. 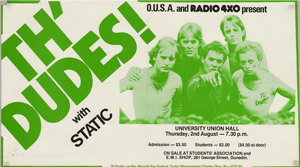 Decades before guitar heroes like Joe Satriani & Steve Vai, there was Steve Hillage! From pioneering prog guitarist in the 70s, electronic dance music visionary in the 80s, to pop and world music producer and beyond, Steve Hillage has cut himself a unique career in the UK music scene. Check out his psychedelic work with Gong, or Steve’s many solo albums, such as his highly recommended ‘Fish Rising’, ‘L’, ‘Motivation Radio’ and ‘Live Herald’. This is the last track on Side 1 of my favourite Steve Hillage LP, ‘Green’ (which was produced by Nick Mason of Pink Floyd). Happy Birthday, Steve!