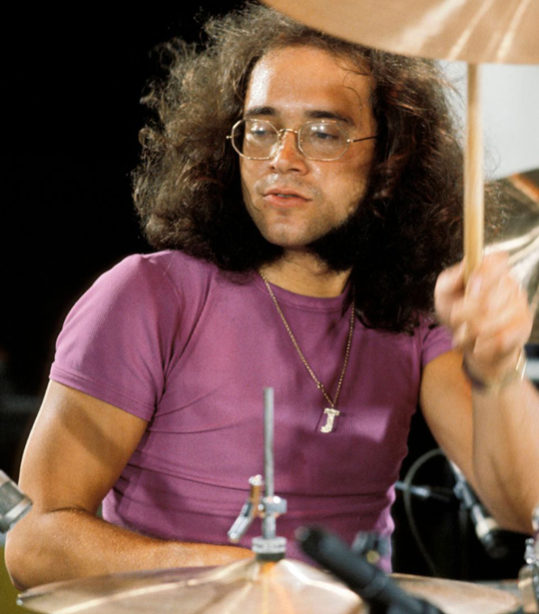 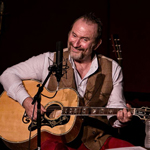 Ian Paice, good on the drums ~ yes! Happy Birthday to Ian, who is 72 today! He is the only original member left in Deep Purple, who are still touring solidly and last year released their excellent ‘Infinite’ album, produced by Bob Ezrin. But, here’s Ian Paice in action, back in 1972…