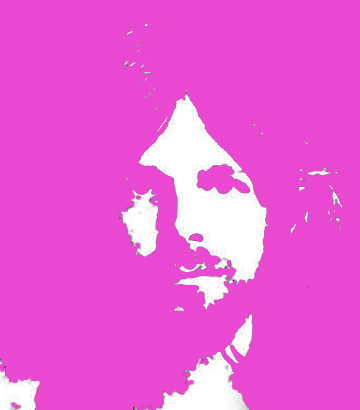 Rick Wright of Pink Floyd would have been 75 today, but sadly, he didn’t make it (he died of cancer in 2008). Filmed live in Pompeii in early October, 1971, this masterpiece (in two parts) is a tribute to the wonderful music Rick created in his lifetime ~ it Echoes through our lives…