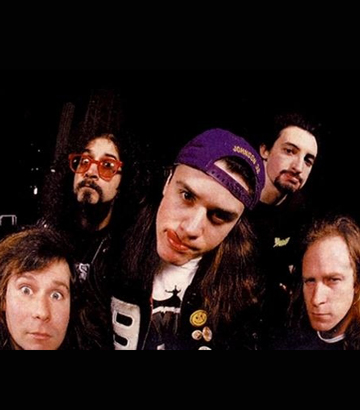 EVENTS
1974: Wings started a 7-week stay at No.1 on the UK album chart with ‘Band on the Run’
1976: After a 4-year legal battle, John Lennon was awarded his Green card, allowing him permanent residence in the U.S.
1984: Motorhead played a concert at Mainstreet, Auckland — I was there!
1986: Queen became the first Western pop group to perform in Eastern Europe when they played at Budapest’s Nepstadion, Hungary. The gig was filmed and released as ‘Queen Magic in Budapest’.
1990: Faith No More played a concert at Auckland Town Hall — I was there (and met them after the show).
2020: Death of singer, Judith Peters a.k.a. Miss Mercy of The GTOs.

On this day in 1984, I attended the Motorhead concert at Mainstreet, Auckland. I took the photo shown here. The gig was ~ of course ~ awesome! R.I.P. Lemmy. 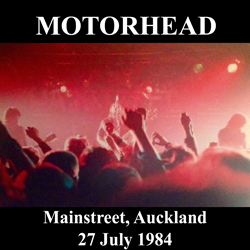 On 27th July in 1990 I went to the epic Faith No More gig at Auckland Town Hall. It was 29 years ago, but I remember their singer, Mike Patton was wearing a McDonalds uniform on stage, he had somehow gotten off a fan. This was when Big Jim was in the band and he had a killer guitar sound ~ he said he was right into Zappa and Sabbath. This was confirmed during the show, when they launched into “War Pigs”.