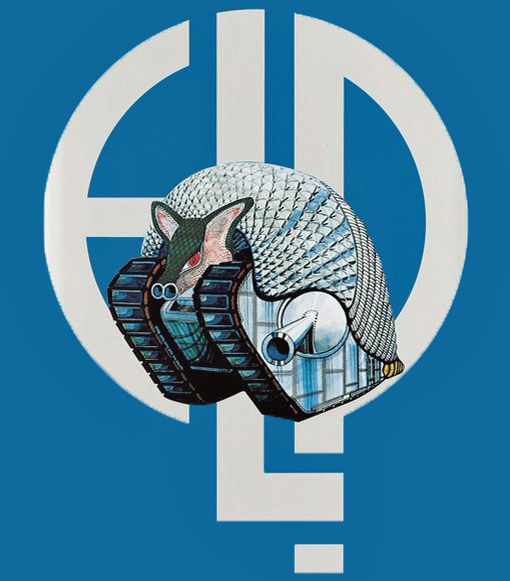 EVENTS
1964: The Beatles played two shows at Dunedin Town Hall.
1971: Emerson, Lake & Palmer went to No.1 on the UK chart with their second album ‘Tarkus‘.
1972: David Bowie recorded “John, I’m Only Dancing” at Olympic Studios, London, with Mick Ronson on lead guitar and Lou Reed on rhythm guitar.
1973: Keith Richards and his girlfriend Anita Pallenberg were arrested at their home in Chelsea, London on drugs and gun charges.
1977: Elvis Presley made his last ever live stage appearance at the Market Square Arena, Indianapolis.

It was another time, another dimension ~ in 1971, the mind-boggling music of ELP’s ‘Tarkus‘ was number 1 on the charts! Rest in Peace, two of the brilliant trio, who we sadly lost in 2016 ~ Keith Emerson,  on 11th of March, and Greg Lake on 7th of December. This is one of the shorter tracks, from Side 2 of ‘Tarkus’ , performed live 26 years later…