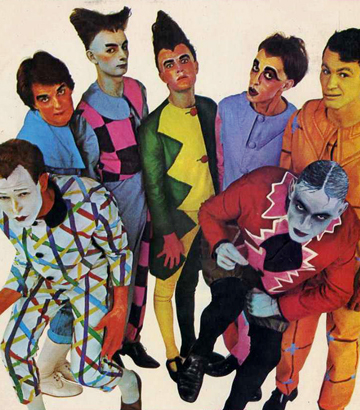 EVENTS
1964: The Beatles played the second of two nights at Auckland Town Hall, New Zealand.
1967: 40 million people saw The Beatles perform “All You Need is Love”, live via satellite. Mick Jagger, Keith Richards, Eric Clapton, Graham Nash, Keith Moon and Gary Leeds provided backing vocals.
1983: The Police scored their 4th UK No.1 album with ‘Synchronicity’, also No.1 in the US.
1988: Death of Hillel Slovak of Red Hot Chili Peppers [aged 26].
1988: Van Halen started a 4-week run at No.1 on the US album chart with ‘OU812’.
1990: I interviewed Steve Vai.
1995: Pearl Jam cancelled a tour, as a result of a disagreement with Ticketmaster and didn’t play another show in the U.S. for three years.
2004: David Bowie performed his final full concert, at Eichenring, Scheeßel, Germany. He was suffering from chest pain during the set and was later hospitalised, due to an acutely blocked artery. The remaining dates on the ‘Reality’ Tour were canceled as a result. 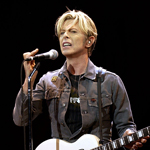 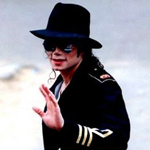 Happy 68th Birthday to Tim Finn! The clever, witty and very talented singer / musician is most famous for his work with New Zealand groups Split Enz & Crowded House. Tim has won numerous NZ Music awards and has even been appointed as an Officer of the Most Excellent Order of the British Empire! My favourite Finn songs are from the earlier wacky days of Enz ~ here’s “Bold as Brass”: