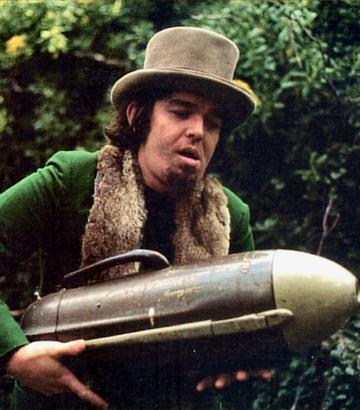 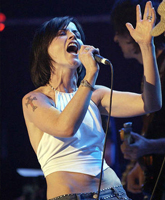 The late, great Captain Beefheart was born on this day, 79 years ago. His music was certainly bizarre and unique!

And it’s been 55 years since The Who released their first single! How do Townshend & Daltrey keep rockin’ in 2020? I Can’t Explain…