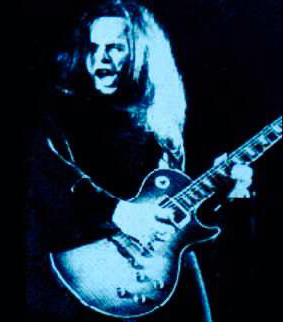 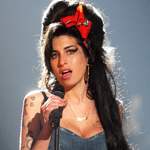 The late Paul Kossoff of Free was born 69 years ago. Check out this great footage of Free performing “Fire and Water” from 1970. Listen to that Les Paul Gibson sing… Koss!!