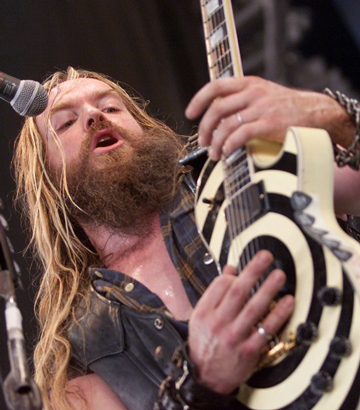 Zakk Wylde hits 53 today! He’s best known for his guitar work with Ozzy Osbourne, but has been leader of his own heavy duty outfit, Black Label Society for the past couple of decades. Here he is playing on an old fave, which Ozzy co-wrote with Zakk and the late Lemmy Kilmister, back in 1991. Happy Birthday, Mr Wylde!