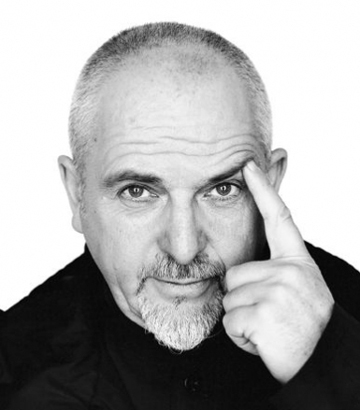 Peter Gabriel is one day younger than his former Genesis band-mate, Steve Hackett ~ Happy 70th Birthday, Pete! Once again, there are so many moments of genius in his repertoire to select from… “Mercy Street” is an emotional song, originally on his ‘So’ album, and is a tribute to poet, Anne Sexton.