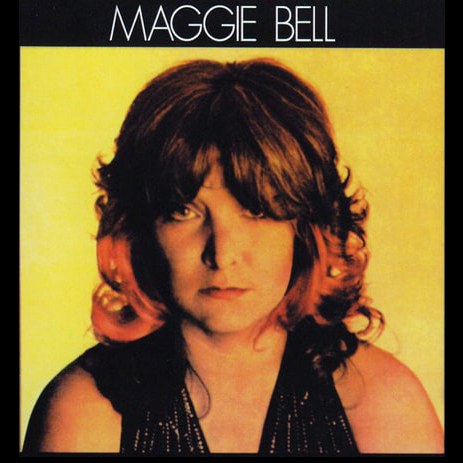 Happy Birthday to powerful blues rock singer, Maggie Bell, of Stone The Crows. Scottish Maggie celebrates her 75th year today! Here she is fronting Stone The Crows, back in 1971, with Les Harvey on guitar. As you will hear, Jimmy Page was not the only one to use a violin bow on a Les Paul Gibson! Sadly, Les was electrocuted on stage and died on 3rd May, 1972 [aged only 27].

R.I.P. Rebop. He is the percussion man on this beautiful, super laid back groove with Stevie Winwood ~ my favourite Traffic number, “Low Spark of the High Heeled Boys”. Niiiiiiiiice….