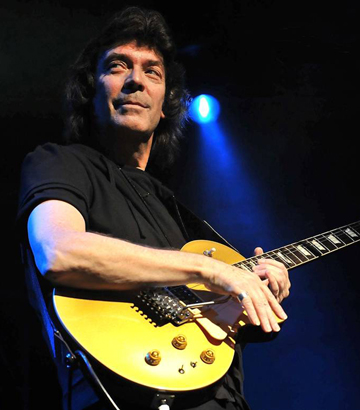 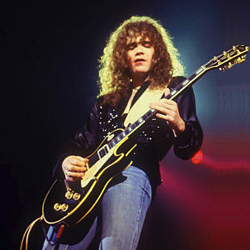 Happy 64th Birthday to Brian Robertson, who was guitarist in Thin Lizzy. Brian also had a stint with Wild Horses and was a member of Motorhead, for ‘Another Perfect Day’ album and tour.

Happy Birthday to Steve Hackett, who is 70 today! An amazing guitarist and a member of Genesis from 1970 to 1977, Steve quit the group 41 years ago, but has continued to create a fine body of work. His performance at Auckland Town Hall in 2017 was outstanding! Let’s celebrate with a large helping of “Supper’s Ready”.