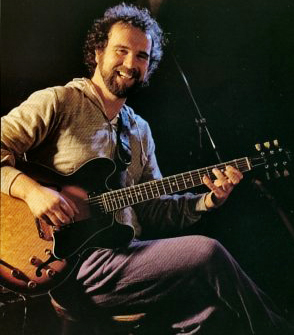 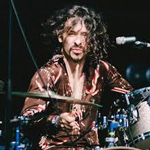 Happy Birthday to John Martyn ~ although sadly, he is no longer with us. He played at Sweetwaters Festival the year that I did with Rose Bayonet (1983). His set was very memorable, highlighting what a unique, remarkable guitarist he was. Check out this amazing live rendition of “Solid Air”…