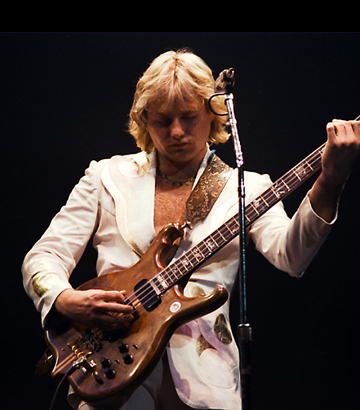 Let’s pay tribute to Greg Lake… He would have been 72 today, but sadly we lost him on 7th of December last year. A fine singer / songwriter / bassist / guitarist, Greg contributed greatly to many classic songs from the legendary groups King Crimson and Emerson, Lake & Palmer.