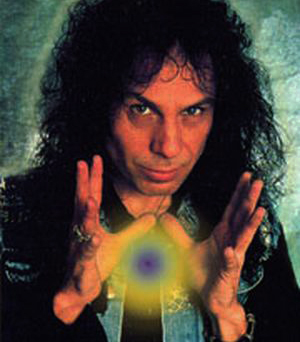 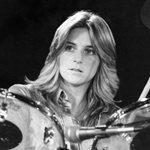 EVENTS
1968: Eric Clapton announced that Cream would break up after their current tour.
1968: The Nice were banned from the Royal Albert Hall, after burning an American flag on stage.
1969: The funeral of Rolling Stone Brian Jones took place at Hatherley Road Church, Cheltenham.
1974: David Bowie played the first of 5 dates at Tower Theatre in Philadelphia, the recordings of which made up the ‘David Live’ album, released later that year.
1978: Bill Wyman was knocked unconscious after falling from the stage, during a Rolling Stones concert in America.
1987: The Angels & Knightshade played a concert at The Galaxy, Auckland — I was there!

Ronnie James Dio ~ another fine musician we have lost in the last decade. Today we celebrate his birthday. In honour of one of the greatest singers ever ~ DIO!