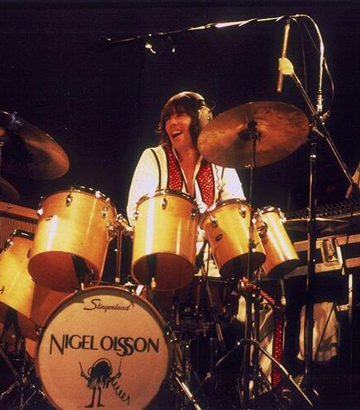 EVENTS
1989: I interviewed Ozzy Osbourne.
2008: The Flight of the Conchords won a Grammy Award.

Drummer, Nigel Olsson is 71 today! Most of his musical career has been behind the kit for Elton John, but way back in 1970, Nigel recorded two tracks with Uriah Heep. Taken from their legendary debut album, ‘Very ‘eavy, Very ‘umble‘, this is “Lucy Blues”….